Visiting The EU As A British Citizen After The 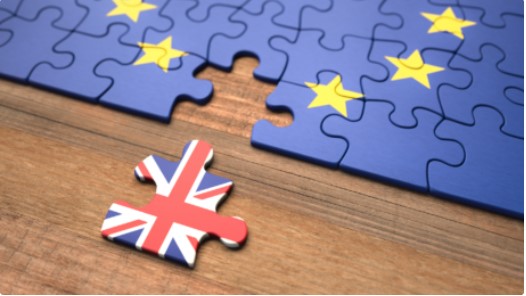 Since 31st December, the United Kingdom is no longer a member of the European Union. This now means if you’re planning on visiting an EU country, there are new rules to consider.

Before when entering a European country as a member of the EU, you could have to use the fast-track line at immigration control.

This has since changed in 2021 and now no longer applies, officials now may enquire into your travel plans and financial support.

Changes to passports have meant that if your passport is going to expire within 6 months, then this could mean that your passport’s validity may no longer be accepted.

In addition, passports need to be less than 10 years old (even if it has 6 months or more left).

Previous British passports would have allowed automatic admission to other European countries; since Brexit, this has meant that those passports have lost the power as European Union travel documents meaning you may now be subject to stricter new rules.

Your passport will stay a valid travel document until they expire, but until then, you don’t need to rush to get a new one.

With the new rules for travel between the UK and EU, the agreement has been set where UK citizens can travel to most EU countries visa-free on a short-term basis, up to 90 days in any 180-day period, excluding some countries.

However, new regulations that may be introduced no later than 2022 may mean British citizens will be subject to the new European travel information and authorization system (ETIAS).

The system was made to help Europe control risks coming from migration, security, or public health.

The system will require British visitors to complete a form that will ask questions based on health, criminal convictions, and employment.

Travellers would also be asked to verify their personal data, meaning their picture or fingerprint scan would be collected, and a series of questions may be asked.

Before, when travelling to the EU, having an EHIC card would allow free healthcare for travellers on the same basis as the local population. These cards will still be valid until the expiry date.

A replacement is in the works called GHIC, but the details have not been put in place yet.

How to Set up a Business in the UK

Visiting The EU As A British

How to Set up a Business